Face-off in the night

Phil Peel  has been on tour in Virginia and Washington DC filming  Blue Apple Theatre  Company including  Tommy Jessop,  who starred in the BBC TV drama   “Coming Down Mountain”  which was  nominated for a Television BAFTA for “Best Single Drama”

Blue Apple Theatre  is an ambitious  theatrical company that supports performers with learning disabilities to develop and present high quality productions for the widest possible audience – performing and touring theatre, dance and film … 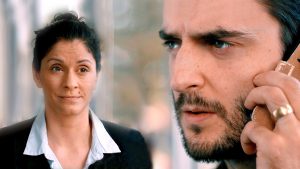 Gone to Ground script gets to top 30 in Screenwriting Goldmine Awards.  Longlisted in  BBC Writers Room.

Now in its ninth draft. Scheduled for August shoot. 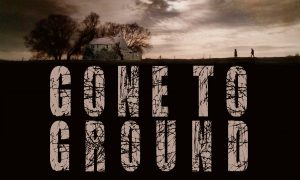 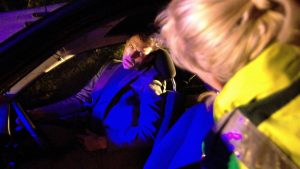 Steve is critically injured, trapped upside-down in a wrecked car. Whilst paramedic Nicky calls in the Fire Brigade and battles to keep him conscious, Steve has something important on his mind. 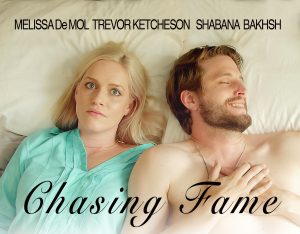 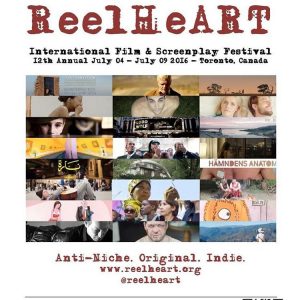 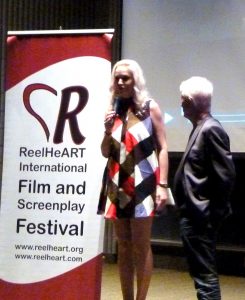 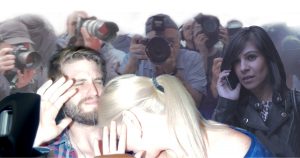