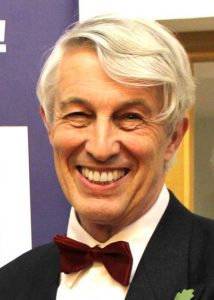 Phil is an award-winning writer, director, producer and DP. Previously a BBC director, then Course Leader of BA Film Production at Arts University at Bournemouth. He has produced, directed or shot over 50 shorts and his films have screened at festivals worldwide. Selected by Creative England for EIFF Talent Lab 2013 and LSF Talent Campus 2015. 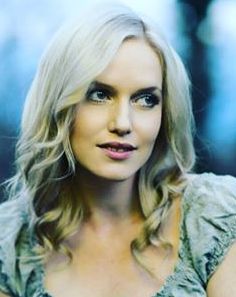 Melissa began her acting career at age 14, and she has gone on to havemany exciting roles in theatre, TV and film; including lead roles with the Royal Shakespeare Company, High Tide Theatre and alongside Sandra Dickinson, Susan Kyd and Jane How in Dead Fred. She has been producing since 2015 and has achieved great festival success.